Dreamscape launched a virtual reality experience for their new film, Alien Zoo, at the Century City Mall in Los Angeles. As a way to spread the word, they partnered with The Social Standard to find influencers who were interested in the VR space to get early access to the activation and create content that would interest their audiences. 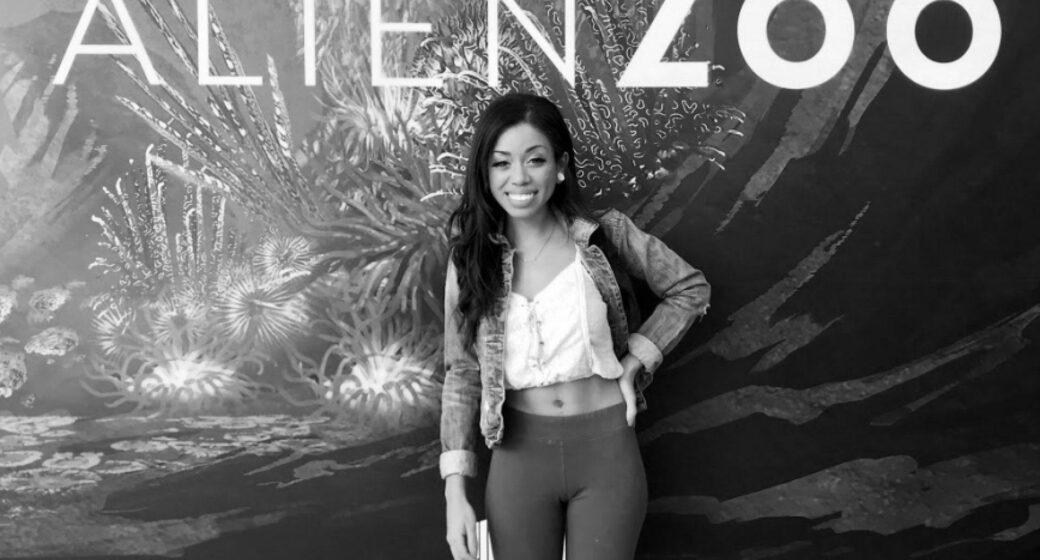 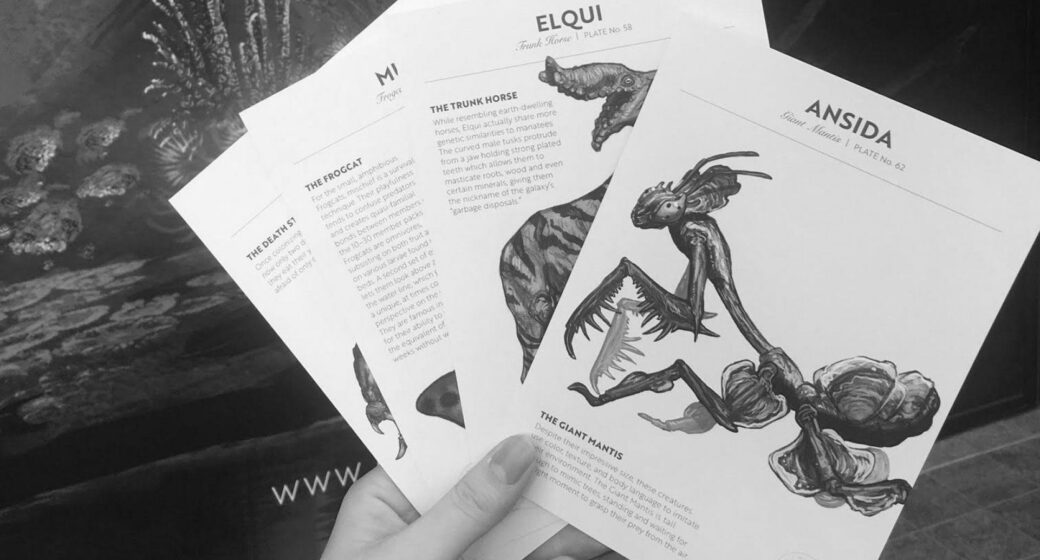 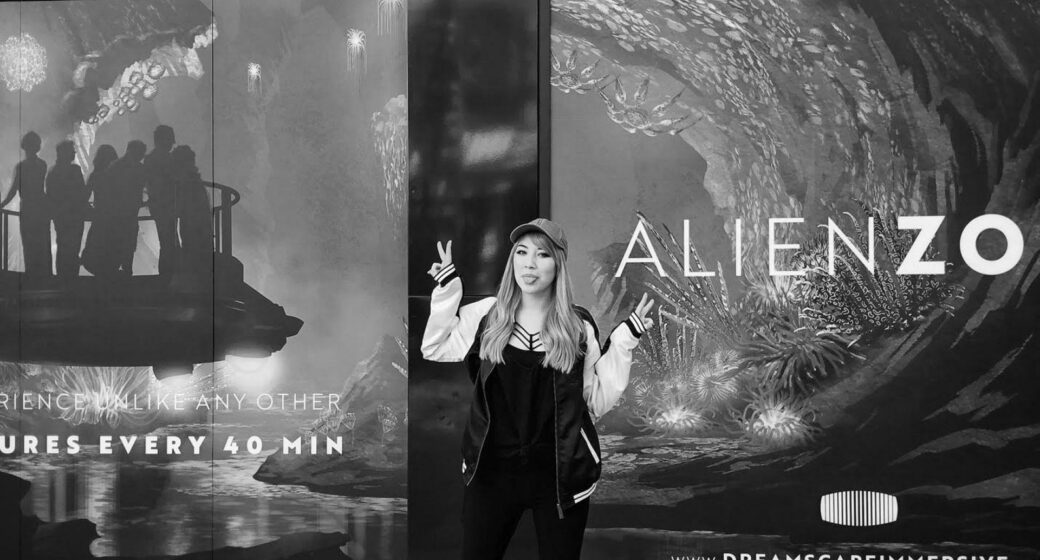 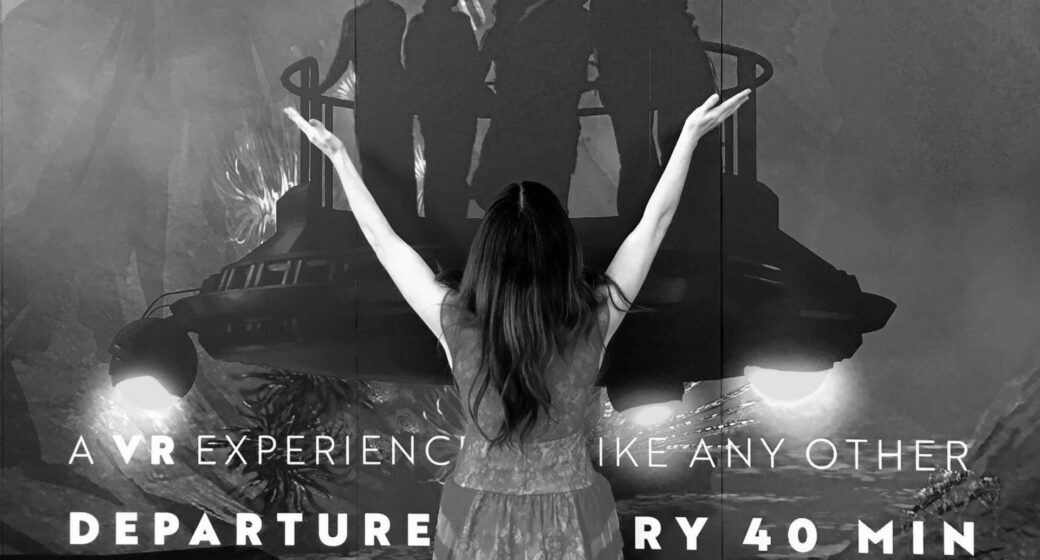