As the summer season approaches, competitive gaming is heating up. Our esports & gaming influencer newsletter highlights best practices, wave-makers, and latest trends in the sector, with the aim of helping our brand partners stay abreast in this fast-moving space.

Today we’ll be focusing on some mainstream brands who have recently teamed up with pro gamers for the first time. While the connections aren’t always obvious, these crossovers have huge upsides.

All around the esports world, unconventional brand sponsorships are blowing up. This spring in particular, we’ve seen a high number of non-esport-related brands inking deals with pro players and pro organizations. Many of these brands — including Elf Cosmetics, Herman Miller, and Excedrin — were previously unknown entities on the esports scene, and their products don’t exactly scream competitive gaming.

Well, for one thing, esports are on the rise in popularity with mainstream audiences. Worldwide, there are 240 million casual esport fans, outpacing the 234 million fans who identify as devotees, according to a report, and that gap has been widening for three consecutive years.

As a result, esport stars such as Nadeshot, who appeared in Rockstar Energy’s Super Bowl LV spot with the trap artist Lil Baby, are being recognized in mainstream culture for their elite skills. It makes sense that more brands from outside the pro gaming enclave are looking to team up with them.

Unique, inventive, and often quite surprising team-ups are taking place all the time. Let’s take a look at some of the best campaigns, and how and where brands are finding success.

In the not so distant past, pro gamers almost universally aligned with either endemic brands like Corsair, a manufacturer of gaming gear, or brands deep-rooted in esports subculture, like Red Bull.

Matt “Nadeshot” Haag is a prime example. The Call of Duty legend has sponsored more esport-centric brands than you can shake a stick at, including three energy drinks, two major gaming publishers, and the snack food Slim Jim.

That’s why his sponsorship with the headache medicine brand Excedrin is so interesting. GlaxoSmithKline Pharmaceuticals is a previous non-entity in esports, yet they made an immediate impact by striking deals with 12 popular Twitch streamers, with Nadeshot being the capstone piece.

A Call of Duty legend with over 1.6 million Twitch followers, Nadeshot gives nods to his sponsor during streams, displaying the Excedrin logo and occasionally taking breaks to talk about the importance of mindfulness in mitigating headache triggers, a frequent ailment among competitive gamers.

A makeup brand best known for going viral on TikTok, Elf Cosmetics has been collaborating left and right with gamer girls lately. The Twitch streamer Loserfruit (2.5M followers on Twitch; 2.8M, TikTok) was the first to sign on back in November, streaming skincare routines and getting coached up by Elf’s head makeup artist during live-streams.

Maria ‘Chica’ Lopez (5.8M TikTok followers and counting) is the latest big time pro gamer to publicize the brand. The competitive Fortnite player headlined round one of the TikTok Gamers Got Talent competition, a live event very similar to America’s Got Talent, but with prominent esport players serving as celebrity judges — sponsored by Elf in partnership with Luminosity Gaming.

With these recent collaborations, Elf Cosmetics are eyeing a fast growing demographic: female esport fans. Females comprise 28 percent of esport viewership — up from 19 percent five year ago — and 35 percent of Twitch viewership.

So far, the focus has paid off. 37,000 hours of Elf-sponsored content has been streamed on Twitch, #TikTokGGT has 10.1B views as of the time of this writing, and the brand just announced they are launching a Twitch channel this weekend.

One of the most decorated active Call of Duty players, Seth Abner, aka Scump, partnered with Oakley sunglasses, joining a stable of brand ambassadors that include KC Chiefs’ fleet of foot quarterback Patrick Mahomes, pro skateboarder Ryan Sheckler, and probably the greatest motorcycle rider of all time in Valentino Rossi.

While Oakley has dabbled in esports before — most memorably with the ‘Derwin James versus The World’ live-stream series, in which the All Pro safety took on all comers in Madden NFL 21 while sitting out the season with a knee injury — Scump is the first pro gamer to sign with Oakley. As part of the deal, he wears their Prizm performance lenses in competitive matches and while he streams.

According to an interview with Caio Amato, global marketing director at Oakley, Scump embodies all the virtues that they look for in a brand ambassador, including “passion,” “success,” and “a commitment to being the best.”

That he has 2.61M YouTube subscribers and routinely wins prize money in competitions watched by hundreds of thousands doesn’t hurt either.

TimTheTatman, a variety streamer with 6.5M Twitch followers and seemingly just as many tattoos wreathing his massively muscular arms, recently joined forces with Herman Miller, the iconic designers of minimalist office furniture. During live-streams, he sits in the brand’s Embody Gaming Chair, a jet black and indigo variation of their popular ergonomic Embody chair.

Without question, the Embody is an expensive chair, currently retailing around $1500. That’s why marketing it to esport audiences is perfect. “Power gamers” (as defined in one survey as individuals who play games for 10 or more hours per week) have more than double the discretionary income as non-gamers. They are also known to invest heavily in their gaming setups.

Add an Esport Athlete to your Roster

There’s never been a more opportune time for outsider brands to make a move into esports. Here at the the Social Standard, we understand the dynamics of esports and can help brands launch successful campaigns.

Interested in more industry news? Check out our blog at www.sostandard.com/blog/ 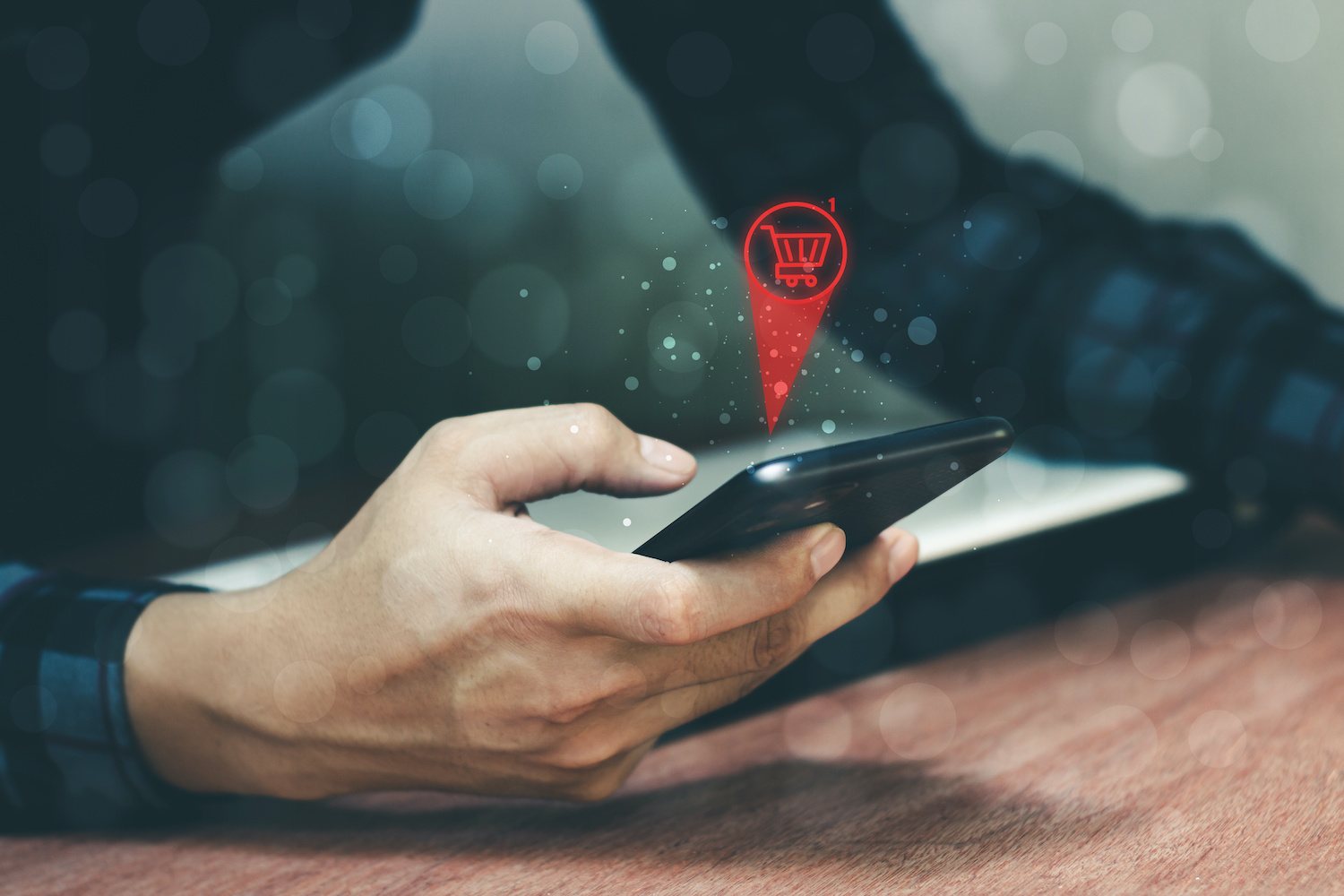 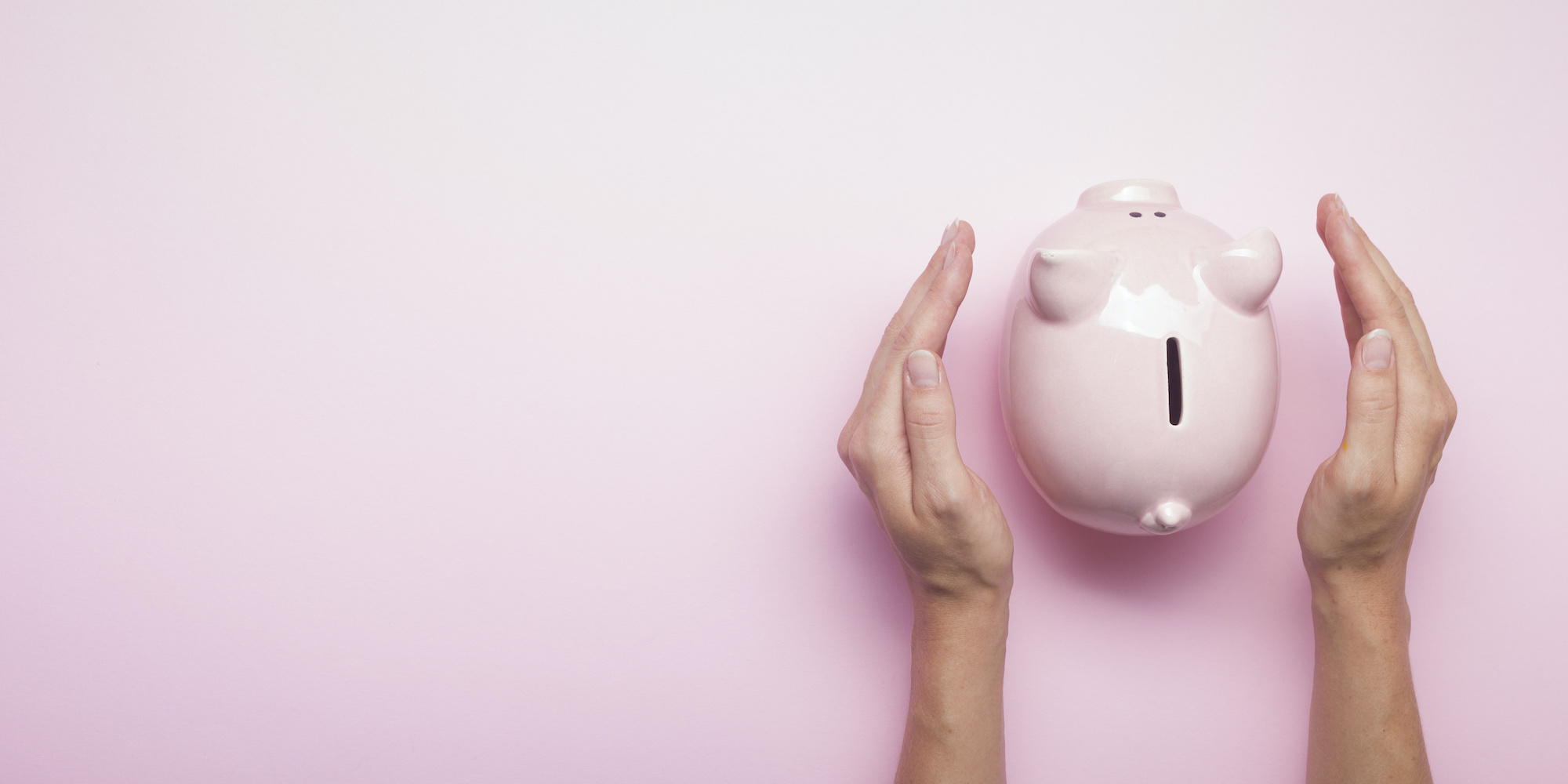 How the Finance Category is Embracing Influencer Marketing 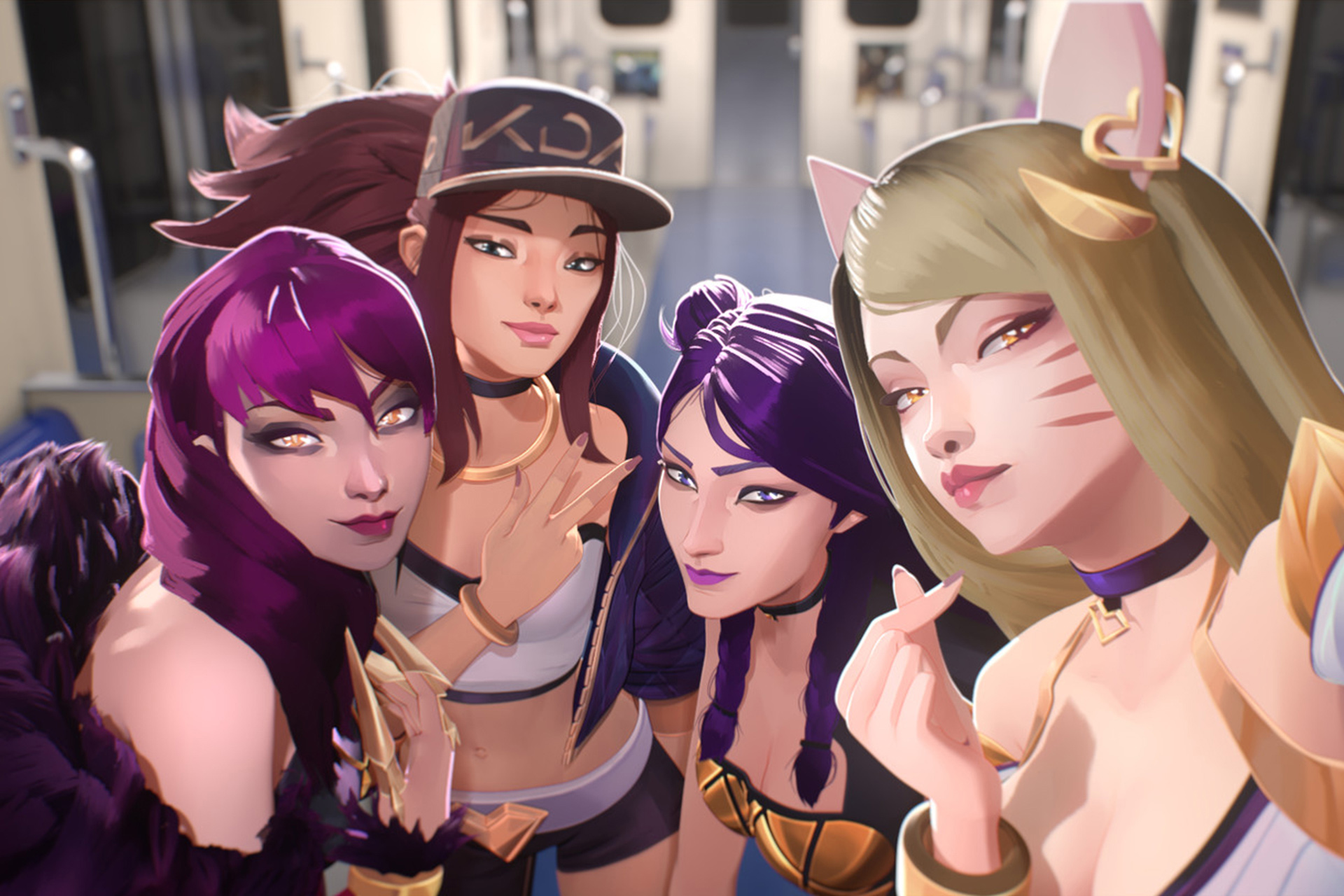