With millennials outpacing baby boomers in new car purchases for the first time ever, marketers are in search of innovative ways to speak to them. Two of the top three US auto brands (by 2020 sales), Ford and GM, launched large-scale TikTok campaigns this year, while the other, Toyota, found major success on the underutilized platform Pinterest. Meanwhile, esports are set to become automaker BMW’s biggest footprint.

While brands working with influencers is nothing new, the recent emphasis on trendy, youth-focused channels is an interesting development. We took a look at a few car brands that are targeting these spaces and making inroads with new audiences.

If you spend a lot of time on social media — and really, who doesn’t? — you may have noticed more buzz around cars than usual. This is no coincidence. After years of disinterest, young generations are finally coming around to the idea of driving, owning, and possibly even customizing cars.

Last year, in fact, millennials outpaced baby boomers in new car purchases for the first time ever, accounting for 32 percent of new car sales in the US, according to the New York Times.

All this is wonderful news for brands who sell cars, but it also presents a challenge: how do you adjust your marketing strategy to account for this shift? After all, young people don’t trust commercials, probably won’t see them anyway since they’ve already cut the cord, and would rather turn to influencers to learn about cars.

But car brands are taking these changes in stride, teaming up with new influencers and inhabiting online spaces where young people hang out. In recent months we’ve seen car brands making moves in esports, blowing up on TikTok, and going viral on Pinterest, all in the name of engaging with young consumers. Let’s take a look and see where car brands are finding success.

BMW is one brand making authentic connections with young people through esports. For their Heroes of Rivalry campaign, they partnered with the risque Instagram manga artist acky_bright to create Japanese-style comic books featuring some of the best players in the game. The partnership, which involved a number of League of Legends teams, was effective because it capitalized on the esport fan art trend.

Fan art is a big deal in the esport community, with hand drawn images of pro players passed around daily on Reddit, Tumblr, and Discord. By commissioning a celebrated artist to draw the players, BMW joined in the fanfare. Not only did they come across as an informed sponsor, but they got a ton of unique assets to promote their BMW Esports brand on Twitter and Instagram.

TikTok is fast becoming a hotbed for car content, including influencer team-ups. While car brands like Mercedes, BMW, and Lamborghini — the top three on the platform — started out by creating mainly in-house content, influencer collaborations have been heating up.

The content is not what you’d typically expect from a luxury car brand, and really leans into TikTok’s youth-driven trends. Car influencers on the site, such as those working with Mercedes, frequently make use of the trademark TikTok loop.

And the VFX artist @calebnatale made a “dad joke” video to promote the Lamborghini Aventador — another TikTok trend.

With TikTok boasting among the highest user engagement rates for both micro and mega influencers, and new data showing that 49 percent of TikTok users have bought a product after seeing it on the platform, being on TikTok definitely has its upsides. Younger generations flock to the platform, and car culture on TikTok is particularly huge, with the #CarTok hashtag alone netting 4.0 billion views.

Other car brands are finding their niche on the game platform Rocket League. Known for generating jaw-dropping GIFs, Rocket League features cars pulling off crazy tricks in a vehicular game of soccer. The game is fast becoming the go-to platform for racing brands, with vehicles from Formula One, NASCAR, and Fast & Furious 9 all making appearances in the game this year.

As for influencer-focused events, Lamborghini has thus far backed two Rocket League tournaments, inviting several top players to compete on live-streams. They are also continuing to support their sim racing endeavors after a breakout year in 2020.

“Gaming and simulation are important for engaging the new generations and making our cars even more popular with young people,” President and CEO Stephan Winkelmann said of their recent pivot to esports. Expect others to follow suit.

A site where people trade recipes and share interior decorating secrets might not sound like a fountain of youth, but Pinterest’s user demographics say otherwise. The platform topped 400 million monthly active users last year, with millennials (up 36 percent YoY) and Gen Z (up 50 percent YoY) leading the way. What’s more, Pinterest users have money to spend, with 40 percent of households averaging over $75k a year.

Auto brands have been taking note. A recent Toyota campaign on the platform, for instance, tapped influencers to highlight the 2021 Sienna.

The intrepid photographer Peter Amend used the minivan for outdoor activities, including mountain biking and overlanding, then posted shots of his adventures. Another influencer used the vehicle to assist with transporting giant bouquets of flowers. The campaign was a natural fit because it recognized that people come to the platform to explore their crafts and hobbies.

If you want to increase your presence on youth-focused platforms like TikTok, Rocket League, and Pinterest and are looking for influencers, give us a shout at partner@sostandard.com 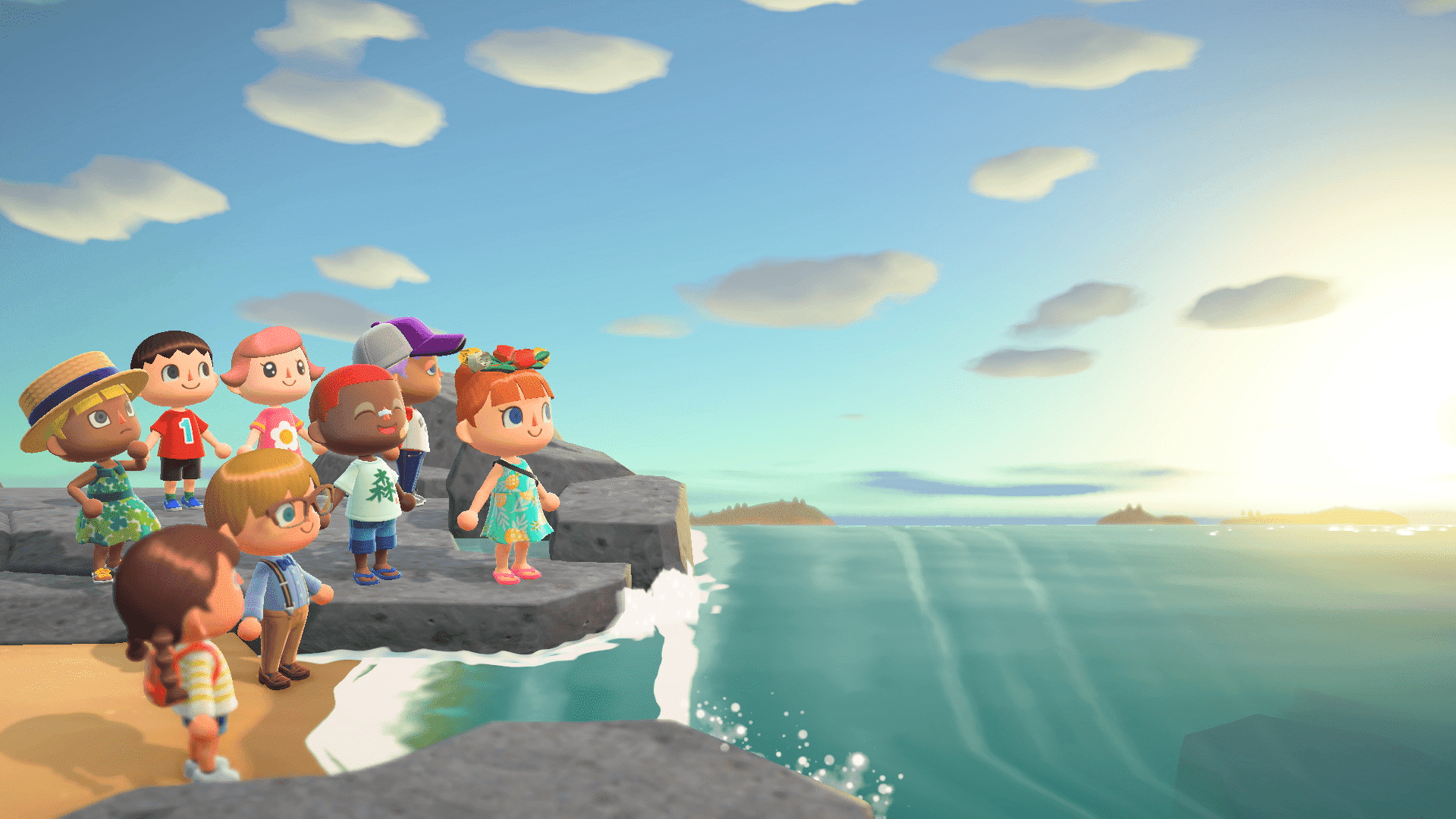