The 2021 college football season has arrived and we couldn’t be more excited, both to cheer on our teams and to welcome college football players into the world of influencer marketing. As the season kicks off, social campaigns are ramping up, with everyone from Shein to United Airlines cutting deals with newly eligible college football influencers. Today we’ll take a closer look at this emerging space and highlight some of our favorite campaigns so far.

College Football Player Partnerships are on the Rise

With recent changes to NCAA bylaws, college athletes are free to start earning money from their name, image, and likeness (NIL), as discussed in a previous newsletter. So far, football players have benefited the most from the rule change. Alabama’s starting quarterback Bryce Young, for instance, has reportedly inked $800K in NIL deals with Cash App and others. He’s also launching his own NFT trading card brand with the New York Times best-selling illustrator Arturo Torres (@arturodraws).

As the first season under the new rules gets underway, players are testing their market value in multiple ways. Some are signing autographs for money and making paid appearances, including playing esports with fans. Some are doing promos for local pizzerias and car dealerships. Others, such as Oklahoma quarterback Spencer Rattler, have launched their own sports merch lines, taking a page from Patriots’ famed MVP slot receiver Julian Edelman.

Of course, social media factors heavily into college athletes’ monetization strategies. The past month has seen a surge in college football players teaming up with brands on social media. Whether its Clemson’s star quarterback DJ Uiagalelei chowing down on Bojangles’ takeout, or the Crimson Tide freshman cornerback Kool-Aid McKinstry locking arms with the Kool-Aid Man as part of the most obvious sponsorship deal ever, brands are eager to get involved.

It’s easy to see why. College football is a hugely popular cash cow, generating over $4.1 billion in annual revenue for athletic departments — more than the next 35 collegiate sports combined.

College football also tracks well on social media, notably on Instagram, with the University of Alabama football program surpassing 1M followers and Ohio State and LSU close behind. As for college football players on Instagram, they have among the highest follower counts in college athletics, second only to men’s and women’s college basketball players, according to a survey of 2020 All-Americans.

It’s worth pointing out that popularity on social media tracks with greatness on the field. Last season, for example, Alabama’s offensive trio of Mac Jones, DeVonta Smith, and Najee Harris combined for 780K followers on the way to winning a national title. Smith, who won the 2020 Heisman Trophy, was college football’s top performer on Instagram.

The content being created in this space is really quite varied and diverse. Of course, there’s plenty of stuff from brands who endemically cater to sports fans. For instance, Eastbay sporting goods’ partnership with Houston running back Chandler Smith. No surprises there.

But then there are also streetwear brands, dating apps, underwear brands, and major airlines. Let’s take a look at who is teaming up with whom.

Rhoback. One of our favorite sporty casual clothing brands, Rhoback has enlisted two fantastic athletes, Georgia quarterback JT Daniels and Notre Dame’s Kyle Hamilton, who some consider to be the top safety prospect in the 2022 NFL draft. Their inaugural piece of video content features Hamilton running drills on the practice field in a heather grey Rhoback hoodie.

United Airlines. To show their support for college football, United Airlines is offering direct flights to the sites of big-time non-conference games. For instance, Oregon fans can catch a flight to Columbus to see the Ducks take on the Buckeyes on week 2—one of the most highly anticipated games of the season. To get the word out on social media, they’re working with the stars of participating teams, including Oregon’s Kayvon Thibodeaux, USC’s Kedon Slovis, and LSU’s Derek Stingley Jr.

PSD Underwear. With a stable of mega-influencers including Sommer Ray, the pro gaming personality Ninja, and TikTok dance queen Jordyn Jones, this fun and fashionable underwear brand is no stranger to influencer collaborations. While no college football content has gone live yet, they’re been snapping up players in the state of Alabama left and right, including Auburn standouts J.J. Evans and TJ Finley and Alabama defenders Malachi Moore, Christopher Allen, and Henry To’o To’o.

Manscaped. This grooming brand who specializes in body hair removal has added two players from the SEC to their team of ambassadors, the South Carolina Gamecock Nick Muse and Arkansas Razorback Trey Knox. Together with his dog Blue, Knox also creates Instagram content for the pet chain PetSmart.

Datefit. The Datefit app is designed to connect people who enjoy training and working out, so it makes sense for them to partner with hunky quarterbacks in peak physical shape. For their first college football team-up, they went with Kentucky’s Nik Scalzo — the quarterback who blew out his knee during the filming of the Netflix documentary QB1. He’s currently behind Penn State transfer Will Levis on the depth chart, who’s been creating content for the grooming and wellness brand Conair.

Centre. A DFW-based streetwear boutique with a growing Instagram presence, Centre has created exclusive collections for two outstanding in-state players. Texas A&M’s Isaiah Spiller is considered to be one of the best backs in the nation, and Texas’s Bijan Robinson is the state’s all-time high school touchdown leader, which is saying a lot, considering this is Texas. Though rivals on the field, they are helping to promote the brand on social channels.

Add a College Football Player to your Team

For brands, NIL is a fantastic opportunity to work directly with the biggest names in college football. If you’re curious about working with college football players, reach out to us at partner@sostandard.com. Utilizing our database and relationships with macro and micro NCAA athletes, we’re here to help you navigate these partnerships from start to finish. 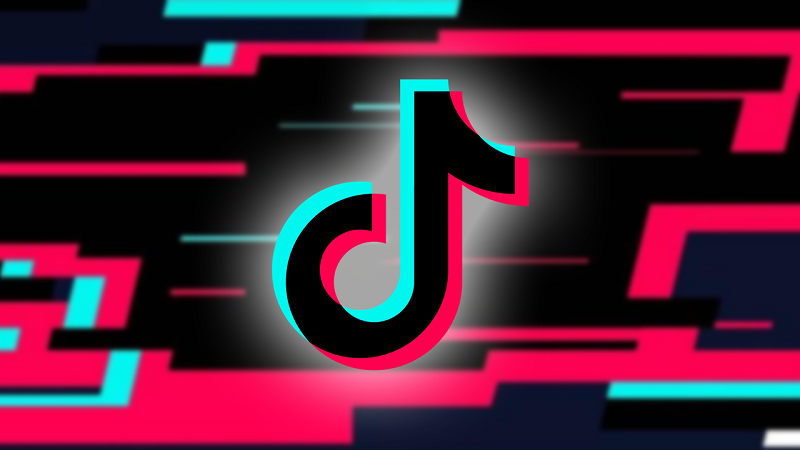 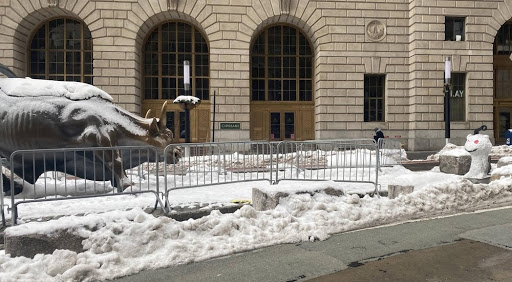 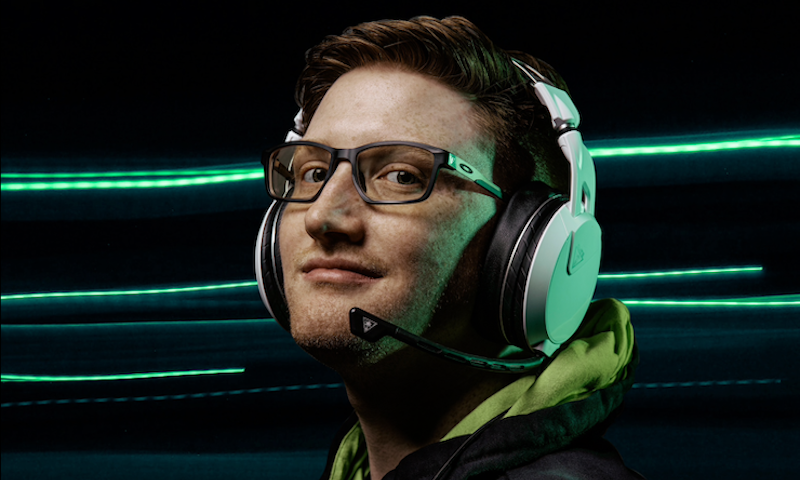