Depending on where you look, the 2020 Olympics have either been a triumphant success or a resounding flop. On the TV side, the numbers have not been good, with US prime-time viewership down 42 percent from the 2016 Rio Olympics through the first weekend of events.

At the same time, however, engagement levels on social media have been through the roof, with horse-dancing videos going viral and Olympic participants breaking the million-follower mark. Today, we’ll look at the Olympic athletes trending on social media, and how they can help revive the public’s waning interest in the Olympic Games.

In terms of TV viewership, the Olympics have seen better days. A paltry 16.7 million US viewers tuned in for the opening ceremony — the smallest audience of any Olympic Summer Games in 33 years — and the audience has continued to flag. Halfway through the two-week event, the Tokyo Olympics have been the least watched Summer event in the US and Europe in modern history.

With so many viewers sitting this one out, the New York Magazine was compelled to ask: “Is This NBC’s Nightmare Olympics Scenario?” In a word, the answer is yes. Over 120 sponsors invested a record $1.2 billion on TV advertising during this year’s Olympics, so they have a valid reason to be upset. The audience is not nearly as large as what they expected.

Despite reports to the contrary, it’s not all doom and gloom for the Olympics. US audiences might not be watching as many live events as before, but they have found other ways to devour Olympic content, including following athletes, viewing behind-the-scenes content, and passing around massively popular parody videos.

In spite of the ratings slump, the Olympics have been performing remarkably well on social media, seeing upwards of a 1000 percent increase in engagement on social posts during Week One of the Tokyo Games, according to a report. What’s more, the Team USA brand outperformed all other regional accounts, with 2 million followers on TikTok and another 5 or so million on other channels.

One of the more fascinating trends of the 2020 Olympics is the emergence of Olympic athletes on TikTok and Instagram. For the Tokyo Games, the International Olympic Committee lifted their ban on participants using social media to share their Olympic experiences. However, some rules are still in place: Olympians can’t can’t create content during a competition, nor can they do sponsored content for now.

Rayssa Leal. A 13-year old child prodigy skateboarder, Rayssa Leal was an internet sensation long before winning silver for Brazil in street skateboarding. On her Instagram (rayssalealsk8) where she’s cultivated a following of 6.5M, she can be found shredding the concrete of São Paulo. She posts less frequently on TikTok(@jrayssaleal), but the vibe is just as vibrant, with more of a focus on lifestyle content.

Italo Ferreira. Between battle rope workouts and all the shots of him shredding waves, Italo Ferreira can hold his own with any active lifestyle creator. He’s also won a gold medal in surfing, so he’s got that on them. Since the Olympics begun, he’s up 2M followers on Instagram (italoferreira), placing him among the most popular pro surfers on social media.

Sam Fricker. Set to compete in the Mens’ 10m Platform competition, this world-class diver is also a TikTok celebrity. It’s easy to see why he has over a million followers. He has a relaxed demeanor, enviable Aussie accent, and comes across as a good natured, likable bloke. He’s been using his TikTok (@samfrickerr) to micro-blog his journey through the Olympics, frequently posting content from 32 feet above the practice pool.

Ilona Maher may be the most active TikTok user at the Olympics. A member of the US Rugby Sevens squad, she has uploaded hundreds of clips to her account (@ilonamaher). A self-confessed 6 hour-a-day power user, going to the Olympics has only inspired her to create more content. At present she has accumulated 25.1M likes.

Sunisa Lee’s TikTok (@sunisalee_) looks like any other 18-year old’s account until you scroll up and see her dancing with a gold medal in a gymnastic warm-up jacket. She typically posts behind-the-scenes shorts set to audio for her 1.1M TikTok followers, reserving more athletic-related content like somersaults and victory fist pumps for her 1.3M Instagram account (sunisalee_).

What does it mean?

While off to a great start, the Olympics will need to expand their influencer presence in order to regain their viewership dominance of years past. Sport influencers and personalities have become an integral piece in driving audiences to live sporting events.

Why? One reason is because modern fans are more loyal to players and athletes than teams and corporate organizations. “In this day and age, the average Olympic viewer is not loyal to a TV network, but they are loyal to people,” Ali Fazal, VP of marketing at Grin agency told the Washington Post. “Now, there are a lot more ways to engage.”

Another reason is what we might dub the WWE effect, where narrative tension on social media builds up hype for the main event. This doesn’t necessarily mean extremely buff individuals talking trash. In the context of the Olympics, this could be something like Sunisa Lee’s narrative arch. On her social media feeds, we watch her ascend from University of Auburn commit to Olympic hopeful to gold medalist. It makes a great story, and motivates people to tune in.

Already, we’ve seen influencer athletes having a huge impact on live sporting events, as RockWater pointed out in a recent blog post. House of Highlights’ recent dodgeball endeavor is a great example of this. The live-streamed tournament featured a variety of YouTube influencers and drew over 2.7M viewers to the ad-supported event. Elsewhere in the ever-fascinating world of creator competitions, the UFC fighter Vitor Belfort faced off with the badly outmatched TikTok personality Bryce Hal just this past week.

As for the Olympics, there are all kinds of influencer strategies they could employ to build engagement, from pickup soccer matches at the Olympic Village featuring multiple influencer athletes, to pre-event content streamed on social media. It will be interesting to see how they adapt to social trends going forward.

How we can help

Influencers are an invaluable tool in promoting brands and live sporting events. If you’re looking to work with influencer athletes, reach out to us at partner@sostandard.com. We’re here to help you navigate these partnerships every step of the way. 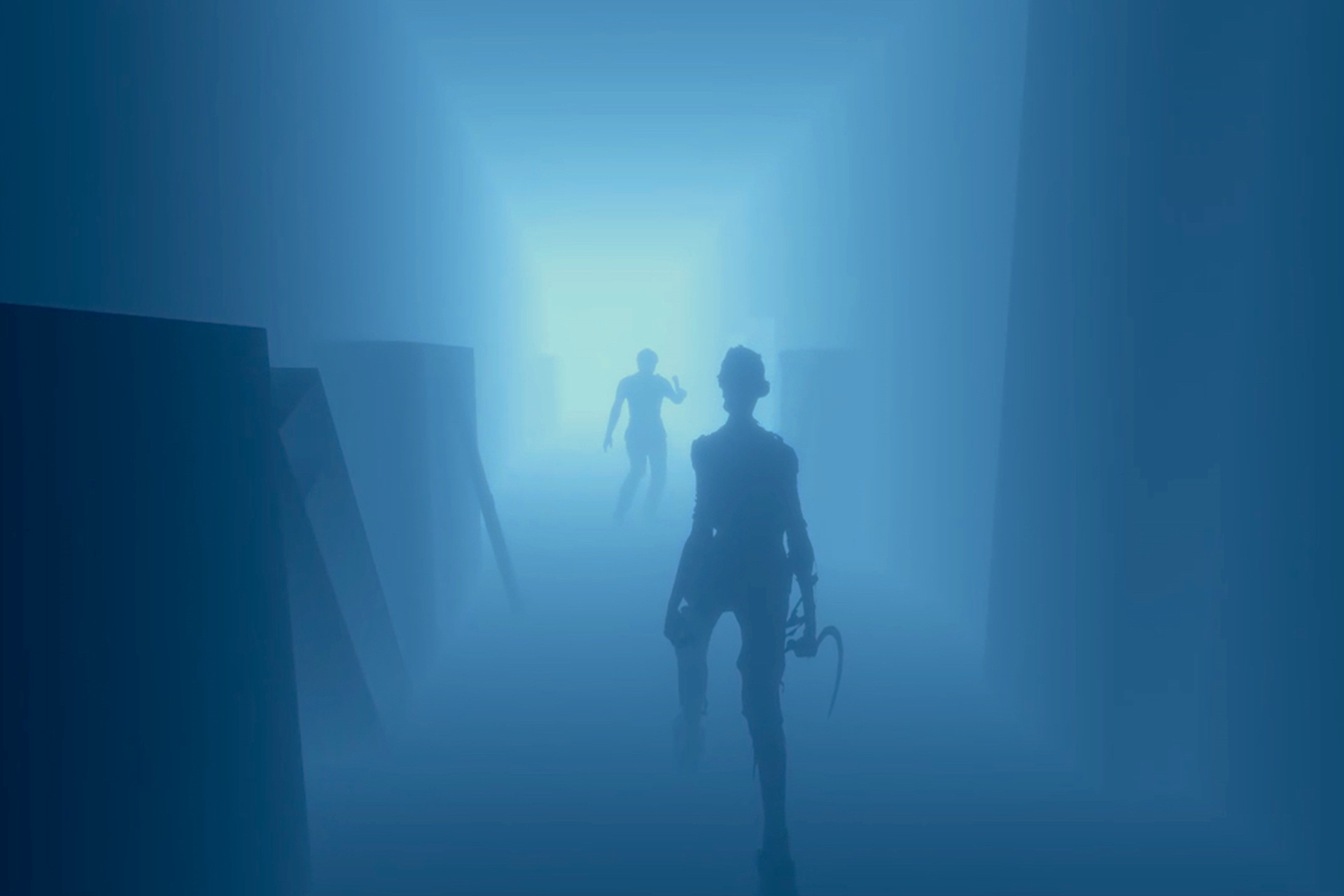 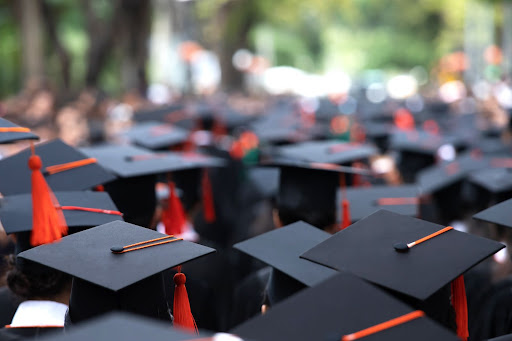