Social Media Platforms are Adapting to Appease the Creator Economy

You’ve probably heard a lot of talk in the past year about the growing creator economy. The creator economy essentially refers to the shift from content that was once created and controlled by media conglomerates to content that is created by the average person, what we know as influencers.

Today we’ll dive into all of the creator economy, the newest platform features, and how the relationship between creators and platforms is evolving.

What is the creator economy?

In the past consumers were influenced by traditional media, specifically television, and looked there for entertainment and to find the hottest new products. The internet as we know it today flipped that model on its head giving consumers easier access to more content.

Innovation in technology has allowed individuals to create content in a non-traditional way from the comfort of their homes. In turn giving us the creator economy. Today we are seeing endless amounts of individuals earning a lot of money by marketing themselves, their skills, and their interests online. And creating mass amounts of content in the meantime.

Creators have learned how to monetize their content and brands in turn work with these creators to advertise to their audiences. Because of this the platforms are constantly evolving and changing to cater to creators and keep them coming back to their platform to create. Over the past year we’ve seen the introduction of new features across all platforms as the war to keep creators happy and coming back wages on.

So what are the newest creator features?

As one of the original influencer marketing platforms, Instagram hasn’t made any serious creator specific changes in a while. However the platform recently announced some updates at their first ever Creator Week. The first of these features is a native affiliate tool that will allow creators to share their recently purchased products with their followers while earning commission directly through Instagram Checkout. Users will stay informed as they see “eligible for commission” on the affiliate posts with tagged products.

Secondly, Instagram recently introduced a feature that allows creators to link their merch website or personal stores to their creator profiles, allowing their audience to shop directly from the Instagram account. And lastly, Instagram is exploring a new subscriber-only story feature called “Exclusive Stories”, similar to Twitter’s Super Follow feature. Although the feature is still in its early development stages, we know that these stories will only be available to subscribers and will not permit screenshots or regular followers to view in order to allow creators to further monetize their content.

TikTok has recently been testing new creator features and app integrations. The short-form video app recently introduced “TikTok Jump” in which mini-programs are incorporated by creators through links from third-party providers. Some of these Jumps include pauses for breathing exercises, language learning vocabulary, and recipes via providers like Breathwrk, Quizlet, StatMuse, Buzzfeed, and more. TikTok Jump hopes to unlock further opportunities and experiences while remaining on the app and keeping users engaged. As a place for education and entertainment, TikTok Jump is a phenomenal push for a deeper dynamic among app interactions.

In addition, TikTok recently introduced the ability to share 3 minute videos. The versatile app initially maxed out videos at 60s in order to keep users entertained but their introduction of longer videos opens up the content that can be shared by creators. Not only is this feature going to make the app feel more like Youtube, but it will allow for potential ad placements like you typically see on longer form video content. The feature is going to be great for brands and creators alike, and will allow for longer sponsored content on the app.

The app has also recently begun testing a feature called “Shoutouts” that resembles Cameo. Users will be able to pay for custom videos from their most loved creators with TikTok coins, the same currency that is currently used to tip during live videos. Creators are able to set their own rates for now but not all have access to this feature quite yet. A lot of the details remain unclear, such as if there will be a follower minimum to access “Shoutouts”, but we are excited to see which creators will gravitate towards this monetized content.

YouTube has introduced YouTube Shorts, a short-form video sharing feature, where uploads are less than a minute long. This feature looks to attract the younger generations who are flocking to TikTok for short-form video content. Since YouTube has historically been the premier platform for video content, they want to keep up, which is where YouTube Shorts comes in. A $100 million fund will allow Youtube to start paying its Shorts creators based on engagement which differs greatly from its typical advertising model. Details and updates on the monetization structure remain sparse, however, the platform did announce, “Each month, we’ll reach out to thousands of creators whose Shorts received the most engagement and views to reward them for their contributions.” Like TikTok, Shorts algorithm will display a wide range of content to viewers designed to keep its user’s entertained for as long as possible.

Even Pinterest is getting in on the action with the recent introduction of a few new creator features. After Pinners voiced that they desired direct video content on Pinterest, the app introduced Idea Pins (an evolution of their previous Story Pins). The new multi-page video format encourages anyone, especially businesses, to create compelling content that allows for better interaction with their audiences while remaining on the app. Users can tap through Idea Pins found on profile bubbles at the top of one’s feed. Each clip can last up to 60 seconds and be grouped with up to 20 frames in each series. The concept of Idea Pins promotes higher quality content that is easy to keep in one place.

Pinterest also launched live-streaming, which is found on almost all social media platforms, further assisting its creators and their engagement analytics. The app hosted a virtual testing event over three days with a range of celebrities and creators to test the new feature directly on the app. The event featured self-care, fashion, food, and other types of content from big names such as Rebecca Minkoff and Peter Som. Within the live stream that you can find on a new designated page on the app. These two video features allow for Pinterest creators to engage with their audiences in new and more meaningful ways.

What does this mean for the future of influencer marketing?

Now that we’ve taken a look at all of the most recent feature additions across Instagram, TikTok, YouTube, and Pinterest, let’s talk about what this means for the future of the influencer marketing industry and creators.

First and foremost we’re seeing the beginning of a creator-friendly ecosystem that is being driven by brands placing higher importance on influencer marketing in their overall strategies. Social media platforms see the value in making their platforms the easiest and most accessible for their creators and in turn we’re going to see an influx of creators like we’ve never seen before. Young people look up to their favorite creators and see a viable and profitable career path.

Secondly, we’re going to see rapid innovation from platforms. The pandemic shifted the focus to individual creators and social media platforms realized that they need to focus on making tools that will allow creators to build their audience, brand, and revenue.

If you’re interested in utilizing any of these new platform features within your influencer marketing strategy, hit us up at partner@sostandard.com! 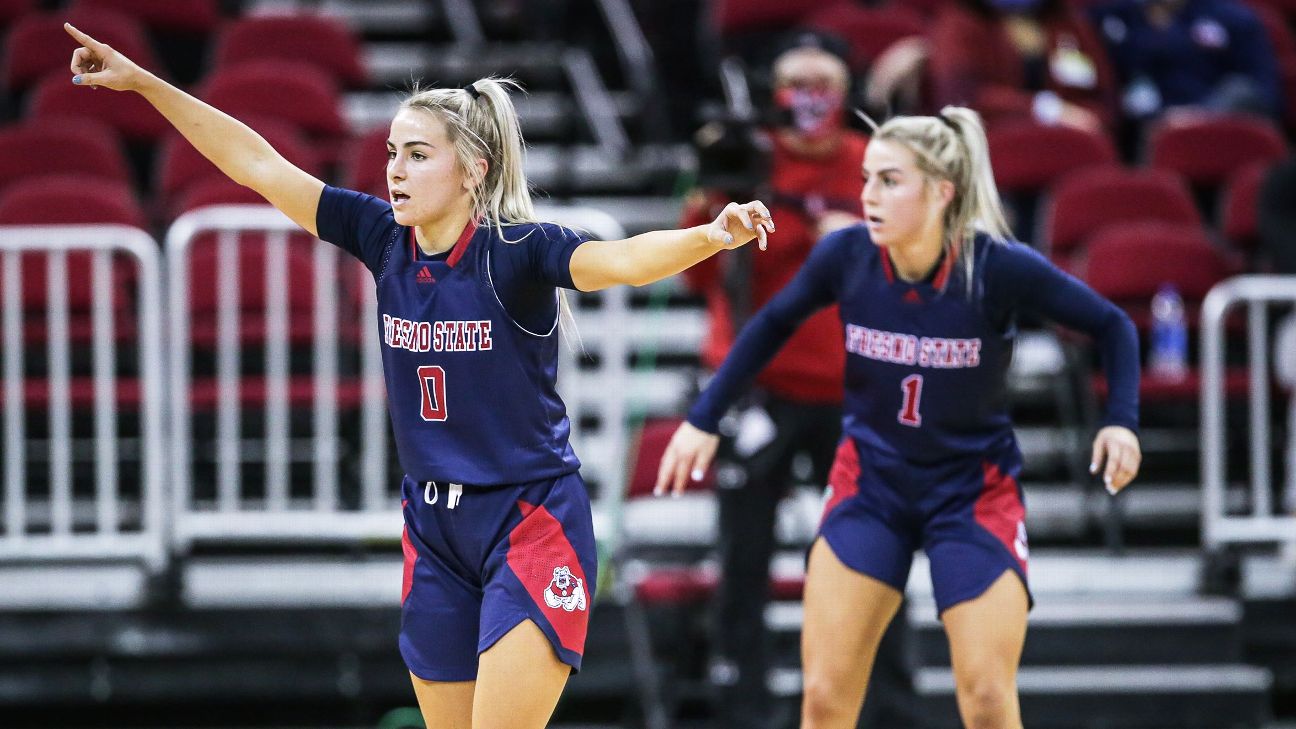