Don’t be fooled: Horror games are relevant any day of the year.

Horror games are a cornerstone of the world of gaming content creation. Even outside of Halloween season, viewers show up year-round to share scares with their favorite creators. The best part? There’s little competition for brands who want to break into horror gaming content.

When we think about what games commonly trend on platforms like Twitch and YouTube, we tend to think about competitive shooters (e.g. Fortnite and CS:GO), MOBAs (e.g. League of Legends and Dota 2), and longtime streaming staples like Minecraft or Grand Theft Auto V. There’s one genre, however, that also deserves attention: horror.

The numbers speak for themselves. At the time of writing, Phasmophobia, a co-operative multiplayer ghost hunting game that was released in September, reports an average concurrent viewership of over 78.3 thousand viewers across the past month. Meanwhile, on YouTube, popular creators Markiplier and Jacksepticeye each have Phasmophobia videos that boast over 3 million views and over 2 million views, respectively.

It’s not just because we’re in the midst of Halloween season, either. Viewership of multiplayer horror shooter Dead by Daylight, for example, reached an average monthly concurrent viewership of over 29.8 thousand during August and September after climbing steadily throughout the year. Capcom’s remake of classic survival horror game Resident Evil 2, on the other hand, sold over 5 million units and had an average concurrent viewership of 23.6 thousand during January of 2019, the month of its release.

The truth is that there’s a market for horror gaming content, and any brand who manages to capitalize on its largely untapped potential will gain access to a sizable audience.

Why does horror work so well for producing gaming content?

Horror games have always been a vital part of the gaming content ecosystem. They were instrumental in defining the “Let’s Play” format for showcasing gameplay videos on YouTube, catapulting some of the platform’s most popular gaming creators into early success.

Markiplier, who has accumulated over 14.1 billion views on YouTube, got his start streaming “Let’s Plays”
of survival horror game Amnesia: The Dark Descent. Pewdiepie, who owns the second-most subscribed channel on the entire platform, also originally made a name for himself posting videos of himself playing horror games like Amnesia and The Last of Us. Horror games like Five Nights at Freddy’s, Outlast, and Until Dawn, have continued to constitute a major pillar of the content they produce.

But why horror? For starters, horror games provide YouTubers and streamers with a steady stream of opportunities to perform for their viewers. Every jump-scare, action sequence, and unintentional death raises the emotional stakes and gives creators a chance to react theatrically, drawing their viewers closer. Compilations of particularly passionate reactions comprise a YouTube format of their own.

All in all, the genre is a goldmine for gaming content, and trailblazing releases like Phasmophobia will continue to carry the genre forward.

How can horror games be used as a platform for marketing?

Intrepid brands marketers can take advantage of the fact that brands haven’t been as attentive to horror games as they have esports-focused games. There are plenty of streamers and content creators who focus on horror games and who are ripe for collaborations and partnerships.

GabSmolders, for example, has hosted Let’s Plays of multiple entries in the Resident Evil series and has garnered an average of 500 thousand views every week for the past year. John Wolfe currently has 67.5 thousand followers on Twitch, where he streams games like Dead by Daylight and Amnesia: The Dark Descent. CoryxKenshin has 7.47 million YouTube subscribers and dedicates a sizable portion of his channel to finding obscure horror games to play for his audience.

Be on the lookout for emerging horror games, too. Amnesia: Rebirth, the latest in the series that contributed to the success of Let’s Players like Markiplier and Pewdiepie, came out earlier this month. Resident Evil Village, the follow-up to the critically acclaimed Resident Evil 7: Biohazard, is slated to come out next year. 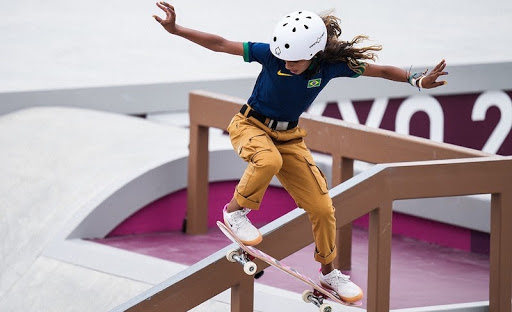 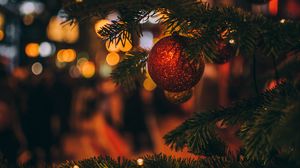