Stan K/DA and stream All Out.

Pop group K/DA has inspired their fans to make makeup tutorials, vocal covers, fancams, and much, much more to lead up to the release of their next collection of songs. It’s a feat that’s especially impressive for a band that happens to consist entirely of video game characters.

K/DA is on a mission to become the world’s biggest girl group. A glance at their social media indicates that they’re on the right track; at the time of writing, their latest single “MORE” had over 15 million views on YouTube. Their Twitter and Instagram accounts boast over 330,000 and 346,000 followers, respectively. They even made an appearance at Shanghai Fashion Week.

Riot Games, the developer behind the ever-popular League of Legends, created K/DA as part of a promotional campaign for the 2018 League of Legends World Championship. The group is composed of four League of Legends characters, and the name “K/DA” refers to the “kill-death-assist” ratio, a metric commonly used to measure a player’s performance in online games.

Yet even in spite of their virtuality, K/DA’s ambitions to be the internet’s favorite pop group feel very real. Backed by an adoring fanbase and an expansive network of user-generated content, K/DA’s 2020 campaign proves just how successful virtual influencers can be.

K/DA’s debut performance during the 2018 League of Legends World Championship was a massive success. Just over one month following the performance, their first single “POP/STARS” had garnered upwards of 242 million streams. The song’s music video garnered 20 million views within its first four days; today, the song has over 387 million views.

There’s real-life talent behind the group. Riot enlisted American singers Madison Beer and Jaira Burns along with members of K-pop group G(I)-DLE to represent K/DA musically — a combo that resonated with both LoL fans and non-fans alike. When Billboard’s K-pop columnist Jeff Benjamin reported that the song had hit No. 1 in World Digital Song Sales, he stated that “the impressive stats across the board show…all signs point to esports very possibly shaping what can make a hit song in the future.

”Determined to top their 2018 campaign, Riot stepped it up a notch in 2020. In addition to teasing a new collection of songs, Riot launched a multi-step social media campaign on Twitter, Instagram, and TikTok that spanned several months. They also entered K/DA into a handful of influencer partnerships with brands like Louis Vuitton, AAPE, and Secretlabs.

Aptly enough, K/DA’s 2020 campaign sees the group attempting to become “more” than themselves by harnessing the creative energy of their fans to produce more user-generated content and vastly broaden their audience.

K/DA’s success across different channels can be attributed to Riot’s skillful use of influencer marketing — even when the influencers themselves are virtual. By appropriating iconography associated with social media influencers and K-pop stars, they can extend the reach of K/DA’s fandom beyond their playerbase. Just take a look at their appearance on the cover of DAZED China, complete with Louis Vuitton outfits.

As Riot slowly began building K/DA hype at the tail end of August, 2020, they encouraged fans to produce covers, reaction videos, dance videos, cosplay photography, makeup tutorials, and pretty much any media that respectfully remixes the source material. The rollout of this year’s K/DA campaign included the promotion of a handful of hashtags: #DANCEMORE for dance covers, #SINGMORE for vocal covers, #STYLEMORE for fashion, cosplay, and makeup content, and #BEMORE for all other K/DA-related media.

Each of these hashtags represents an invitation to contribute to K/DA’s living, ever-growing fandom, all with a different subsection of their potential audience in mind. Instead of going all in on hardcore gamers — or, in other words, people who are uninterested in anything about League of Legends other than its gameplay — Riot cast a wider net, appealing to people whose interests in gaming might also intersect with their interests in dance, fashion, or music. This allows Riot to sculpt their marketing strategy to match each of their channels.

Their TikTok strategy is a great example. On October 28th, K/DA launched a TikTok challenge with the hashtag “#YouWantMore,” prompting fans to make “transformation” videos that revolve around an excerpt of their recent single, “MORE.” The challenge was a success; at the time of writing, videos featuring the hashtag “#YouWantMore” amassed over 1.4 billion views on TikTok.

So why did it land so well with this audience? First, it fit seamlessly into the average TikTok feed. By adapting a popular TikTok device — a “before/after” arc set to music — #YouWantMore videos make themselves accessible to all TikTok users whether or not they’re familiar with K/DA or League of Legends. (Check out this example to get an idea of how the challenge works.)

Second, as a platform, TikTok encourages users to remix and reappropriate videos that resonate with them, allowing trends to pick up momentum at the drop of a hat. Instead of simply being passive viewers, TikTok users who relate to the “#YouWantMore” challenge have the opportunity to make and share their own content, as well.

The success of the #YouWantMore challenge reflects Riot’s marketing strengths as a whole. As fans roleplay within the bounds of K/DA’s narrative universe, they also forge organic connections to the broader K/DA fandom, encouraging each other to continue making content.

K/DA’s success proves that possessing a comprehensive influencer marketing strategy is just as important as having the star power to bolster a campaign. Riot’s astute understanding of social media and user- generated content allowed them to conjure a pop group phenomenon out of thin air.

What’s the Deal with Triller? 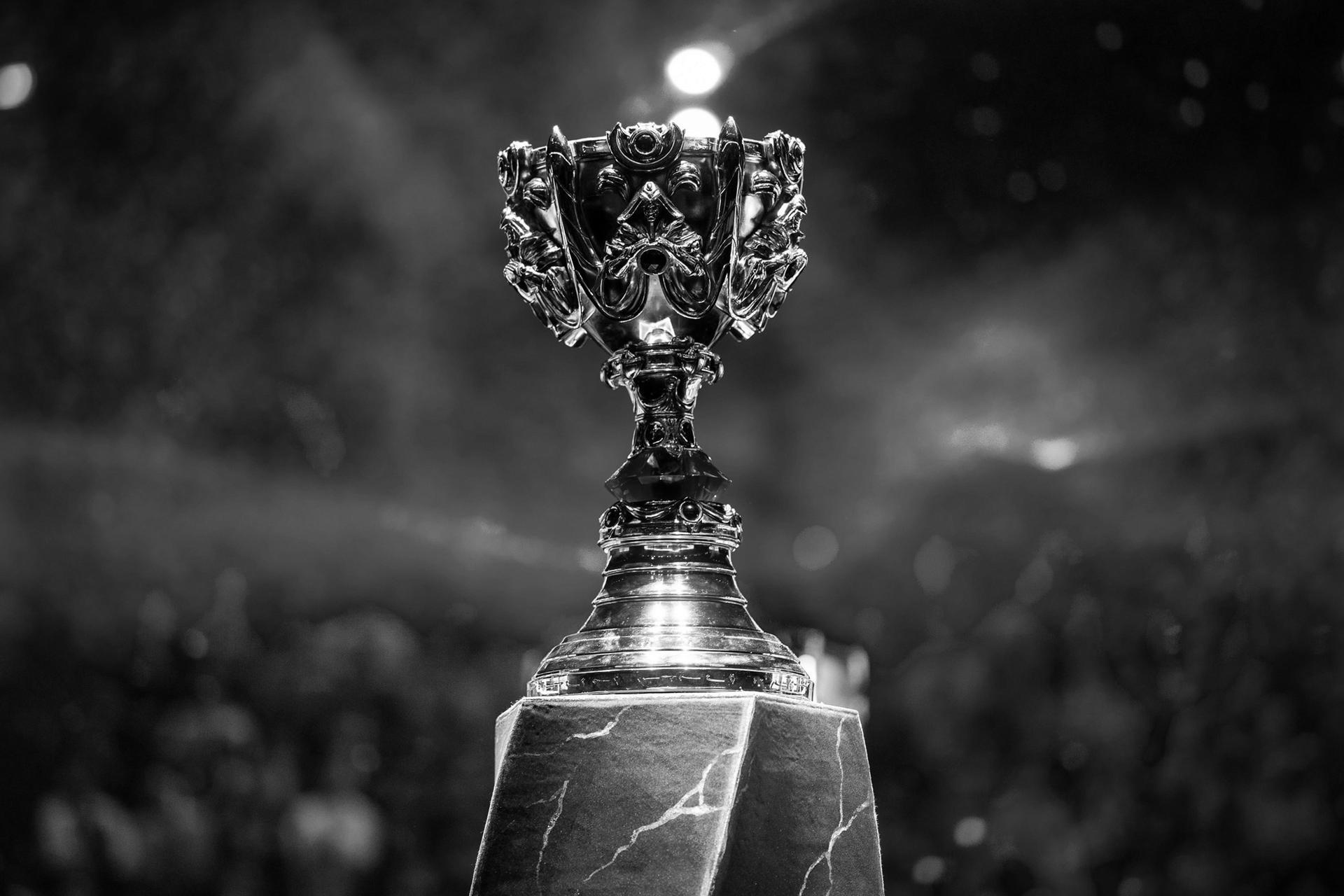