In case you somehow missed it, Top Gun: Maverick has taken the box office by storm. It has also garnered heaps of attention on platforms including Snapchat, YouTube, and TikTok, with Top Gun-related hashtags collecting a combined 14.5B+ views on the latter. Today we’ll look at the film’s highly effective social marketing campaign, and how brands and influencers can tap into what’s trending on the silver screen — all while scoping some killer Top Gun content. 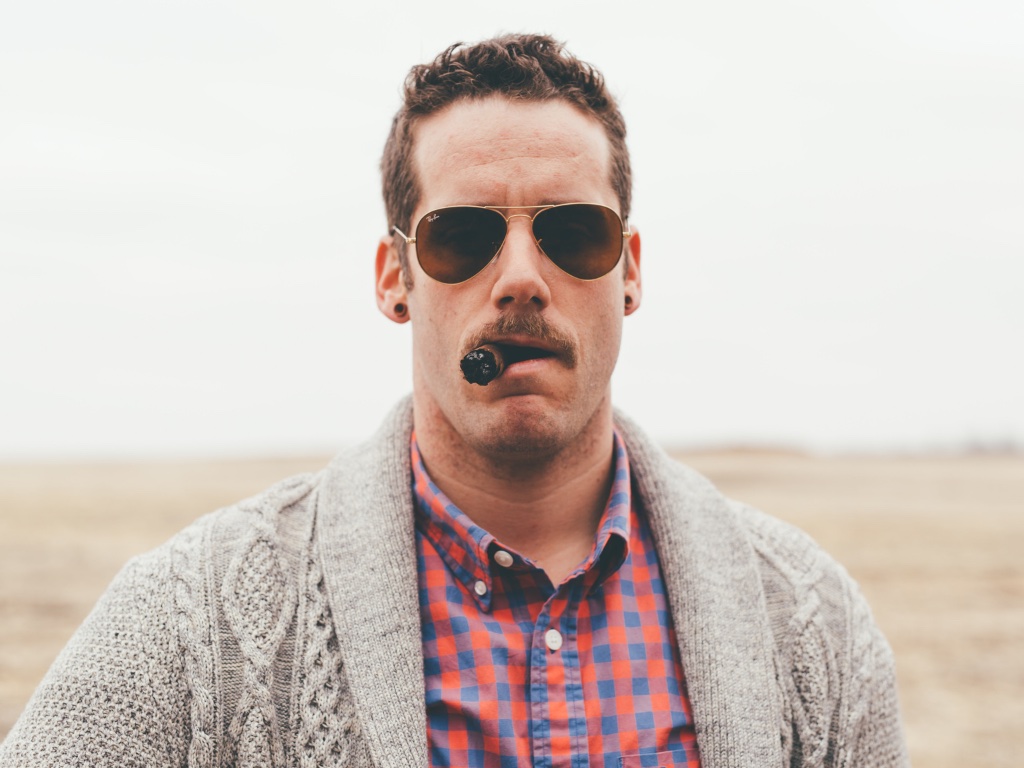 Top Gun: Maverick is that movie that everyone is talking about. The long-overdue reboot of 1986’s Top Gun — an iconic Eighties action flick about elite pilots doing spectacular air stunts — Top Gun: Maverick has soared to the top of the charts. At the box office, the film has amassed over a billion dollars in estimated revenue, making it the biggest blockbuster of Tom Cruise’s forty(!)-plus-year career — and the twelfth top-grossing film domestically of all time (and rising).

At the same time, Top Gun has been trending hard on social. Since the film premiered over Memorial Day weekend, Top Gun references have been all the rage on video sharing platforms like TikTok and Snapchat. It seems the internet can’t get enough Top Gun nostalgia, with Keith Hernandez mustaches and aviator sunglasses suddenly back in fashion, and the Eighties rock anthem Danger Zone getting more play than it has in decades.

Looking around at the other summer blockbusters, it’s evident that Hollywood exerts considerable force on content trends. A video on the Jurassic World TikTok account featuring Sam Neill, Laura Dern, and Jeff Goldblum of the original Jurassic Park cast, for instance, recently got 18M clicks. And a well-made explainer video for Marvel’s Doctor Strange in the Multiverse of Madness can easily fetch several hundred thousand views.

Yet few films have inspired people to share and consume content like Top Gun: Maverick. Let’s take a look at what their social marketing campaign got right.

How Did They Do It?

To help get the word out, Paramount Pictures, the film’s distributor, teamed up with high profile TikTokers, who created some pretty solid paid #TopGunMode content.

Ben Azelart (15.5M followers) rode a motorcycle, skateboarded, and bounced on a series of mini-trampolines to dunk a basketball. Pierson Wodzynski (12.9M) took off down the road in one those three-wheeled Spyder vehicles. David “totouchanemu” Allen (9.5M), internet-famous for drone content and ironic dancing, called down a giant drone.

Another element to their hashtag strategy was IRL events. Prominent TikTok influencers were invited to early screenings of the movie — and, of course, to make content about their experience. Howieazy, the former Vine celebrity (6M, TikTok), hung out with other guests next to the Top Gun: Maverick standee. The celebrity dancer Montana Tucker (8.1M) had a leather-clad date-night to the movies.

The strategy was executed to perfection. On TikTok, the #TopGunMode hashtag has been viewed over 10.9B times, and at the domestic box office, gross has crushed expectations. While there are obviously other factors to Top Gun: Maverick’s success, including the fact that, by all accounts, it’s a highly entertaining movie, the online marketing push surely generated momentum. To quote Paramount CEO Brian Robbins, “This is an incredible run. The sky is the limit for this movie.” 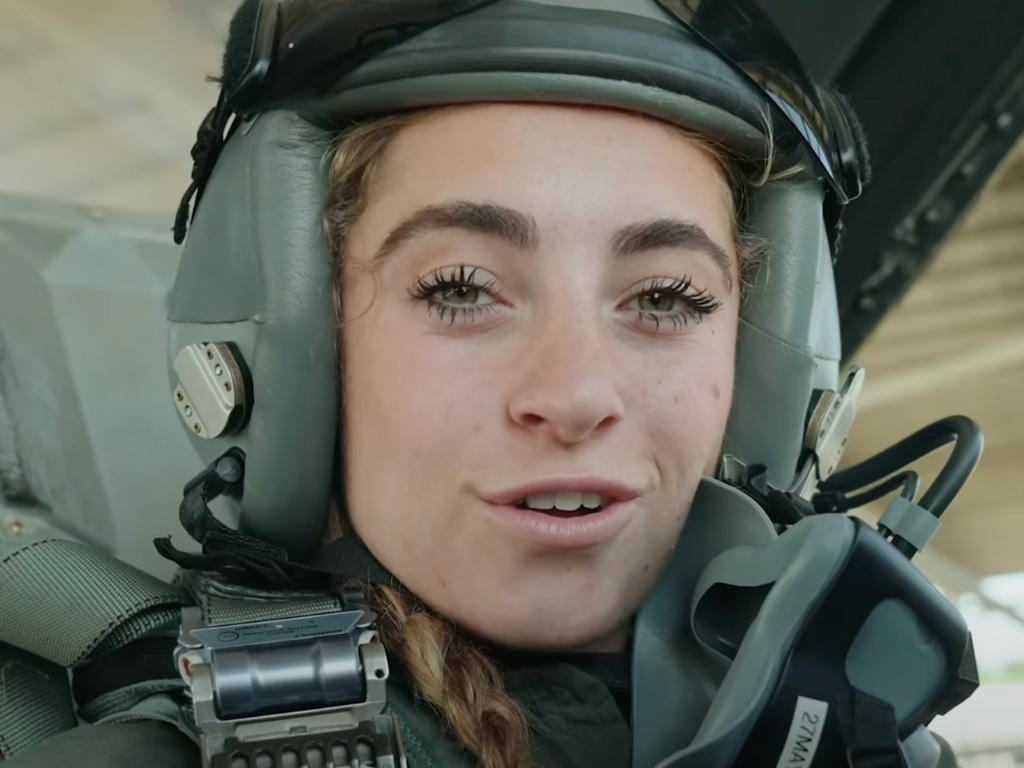 How Can Brands Participate?

All the buzz around Top Gun on social is great news for Hollywood execs. But what about for your brand? Although care must be taken not to infringe on intellectual property rights, brands should be on the lookout for opportunities to engage with broader trends around works of popular entertainment.

Since Top Gun has taken off, for instance, there has been a substantial uptick in mustache content: no kidding! Snapchat and TikTok have seen a deluge of videos of people trying out the Miles Teller look from the movie. This should be low hanging fruit for shaving brands like Gillette, Edge Shave Gel, and Norelco, who could incorporate the trend into influencer campaigns.

Similarly, fashion brands with a retro bent, like Ray-Ban and AllSaints, have an opportunity to engage with Top Gun fashion trends of vintage leather jackets and Aviator sunglasses.

Another great example is fighter pilot content. Teaming up with the U.S. Air Force Recruiting Service, the influencer Demi Bagby recently created content that put her inside the cockpit of an F-16 fighter jet. In training for the shoot, she underwent ”countless medical exams, physiology analysis, and hours upon hours of preparation” at Shaw Air Force Base, South Carolina, according to her posts. Though a daunting undertaking, the results were well worth it. Bagby created some incredible Top Gun-style content, including cockpit-view aerial maneuvers, a video of her backflipping down the runway in a pilot suit, and a piece of longform documentary content on how she prepared for flying at 9 Gs. The shoot netted 13.9M+ views across her various social channels. 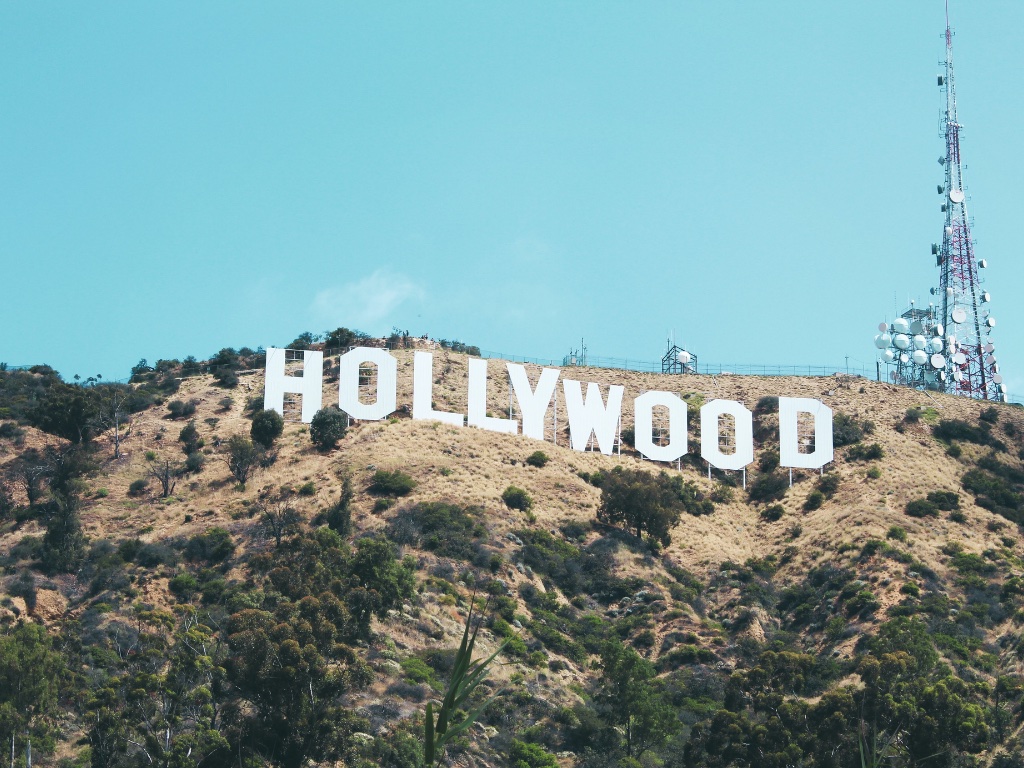 While not every brand will resonate with Top Gun fans, there are plenty of opportunities to expand your reach with Hollywood tie-ins. The YouTuber MrBeast (97.4M) has done sponsored content recreating the sets of Willy Wonka’s Chocolate Factory and Netflix’s Squid Game, for example.

With potential blockbusters like Avatar 2, Indiana Jones 5, and the Wonka reboot on the horizon, it’s a good idea to keep an eye on the release schedule.

The Social Standard is a full-service influencer marketing agency driven by setting the standard for the industry and then reaching even higher. Our team is obsessed with finding the right influencers for our partners. But we are way more than just matchmakers. We are strategists that develop effective campaigns to delight, inspire, entertain and hit business goals. From concept to seamless execution, we work with clients such as Adobe, FiatChrysler, L’Oreal, Motorola, and others, positioning them as pioneers in innovative influencer marketing and helping talent thrive in the creator economy. Want to learn more about our agency’s work? Shoot us an email at partner@sostandard.com. We’d love to collaborate! 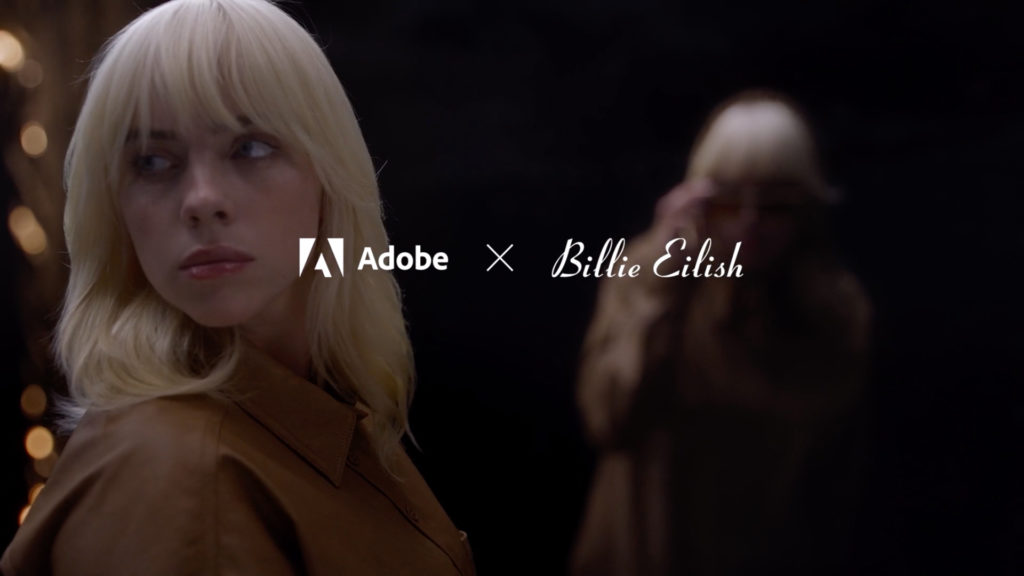 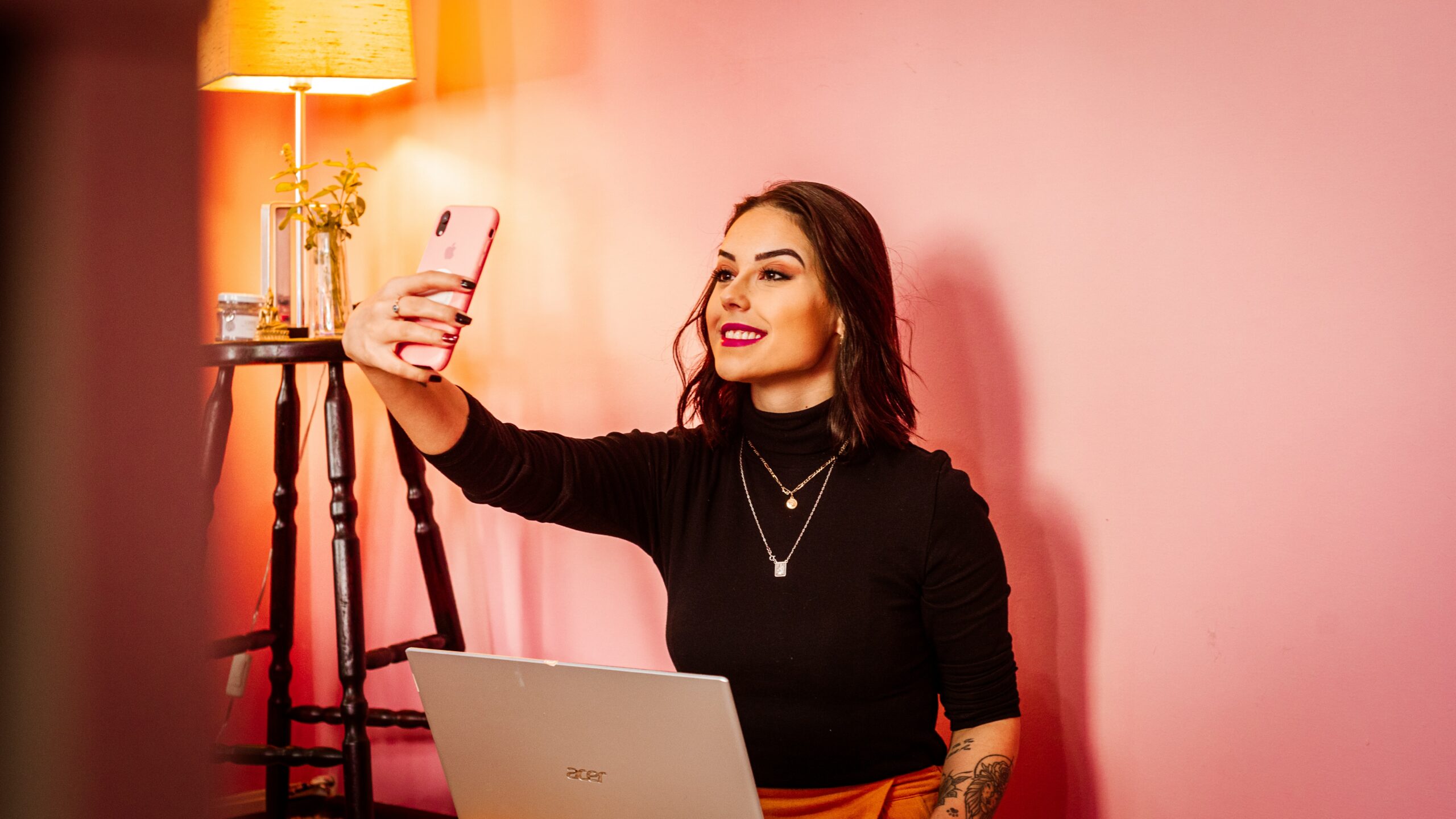